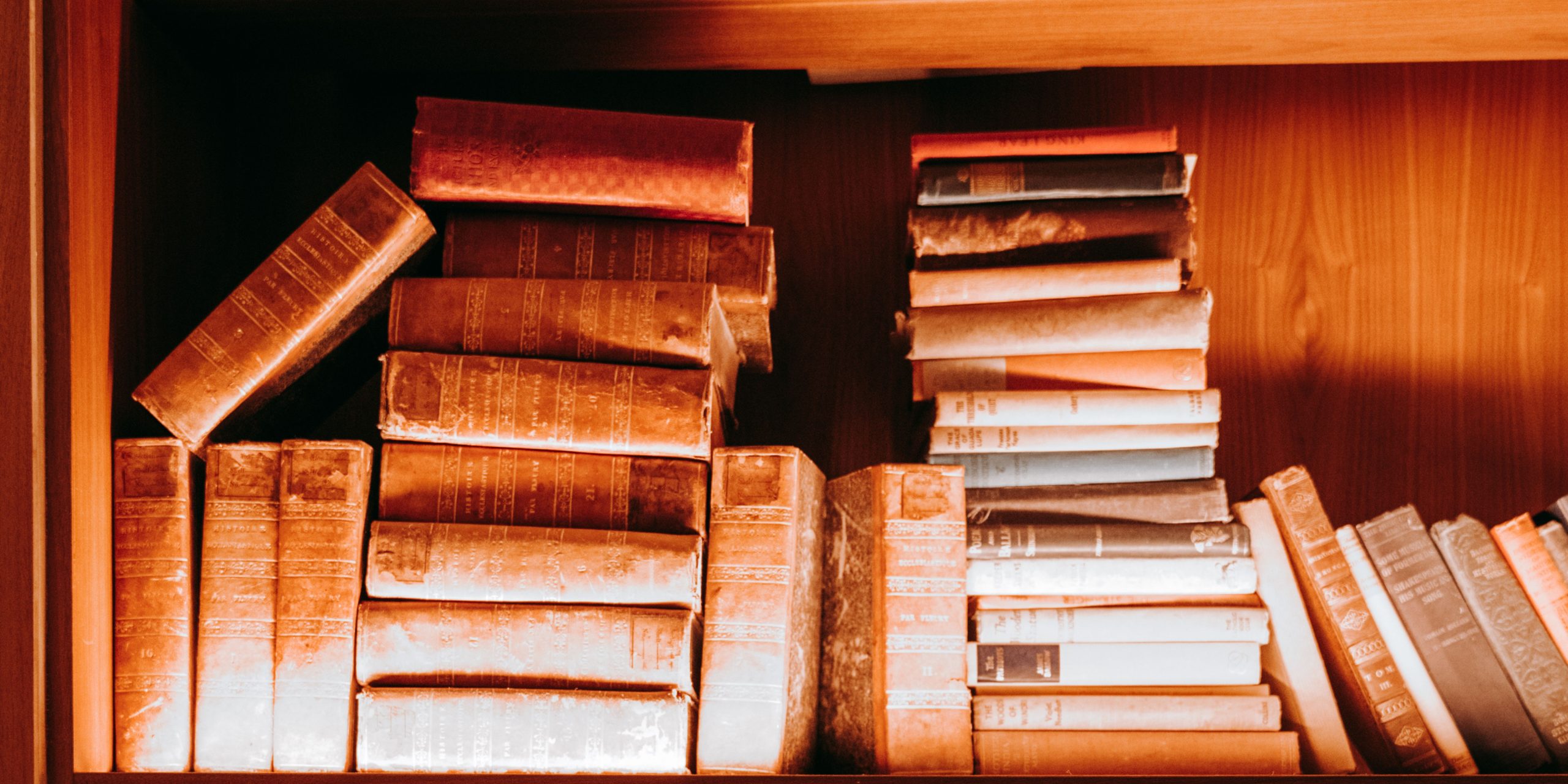 The term speakeasy is being thrown around a lot these days in the bartending world. But what is a speakeasy bar exactly? What does speakeasy mean? How does a bar get that definition and where did the trend come from?

If you’re into the bar scene in your city, you’ve probably heard the term ‘speakeasy’ bandied about a lot in recent years. But you may be wondering – what does speakeasy mean?

The term comes from prohibition in the US. Speakeasies back then were a style of bar marked by secrecy, where people from all walks of life came to drink in a country where the consumption of alcohol was illegal.

Now it’s become a term used with varying degrees of faithfulness to the original concept. To truly understand what a speakeasy was and what it is now, we have to go back to a time where creating secret bars was a necessity.

Prohibition Was A Weird Time

In the 1800s bars and cocktail culture were blossoming into what we now refer to as the Golden Age of Bartending. More and more cocktails were being invented, mixology as an art was developing rapidly and what people could expect in terms of quality, both in beverage and experience, were increasing rapidly.

By the 1880s the Golden Age was in full swing and mixing culture had developed into a fine art. Importantly though, the Temperance movement had also begun. The Temperance movement was, simply put, an anti-drinking group that were calling for the ban of alcohol as over-consumption ravaged parts of America.

These two competing social movements would clash until eventually in a Post-War America where crime and other social issues were so rampant, Prohibition was enforced on January 17th 1920.

Of course, most people didn’t stop drinking. In fact it’s said that alcohol consumption actually increased. The ways people went about this were varied and quite inventive. Some people started distilling their own alcohol, some people travelled on drinking tours, and some started frequenting secret drinking establishments.

These secret bars were, you guessed it, speakeasies. The name ‘speakeasy’ refers to what the staff of the bars would say to clientele when they were getting too rowdy. “Speak easy, so people can’t tell we’re drinking down here’, basically “shut up or we’ll get caught’.

Speakeasies were designed to not be noticeable and difficult to find. Many had secret entrances, heavily guarded entrances and multiple exits in case of raids. In terms of aesthetics they varied wildly, some were dingy little rooms with a few stools and a bar, some were much grander affairs, complete with the classic velvet curtains (used to dampen the noise), comfortable armchairs and dim lighting.

One of the silver linings of the speakeasy concept was the equalising of drinking. Drinkers could afford less and less to segregate drinking by gender or by class, so men and women drank together far more frequently, and you might see a politician in the same bar as a gardener.

The keys to a successful speakeasy were the ability to hide in plain sight and the ability to clear out if the police arrived. To achieve this, some amazing examples of human ingenuity came into play.

The 21 Club is considered one of the most famous of the 1920s speakeasies. What made the 21 Club unique was three things. Firstly it actually moved multiple times throughout its lifetime, always maintaining its concept but disappearing just before it could be shut down. Secondly there was an alarm system put in place for raids that would alert the bartenders to pull a lever that would tip all the alcohol off the shelves of the bar and into a system of chutes leading into the sewers. Finally there was a storage room cut into a brick wall that was almost invisible to the naked eye, which kept the stock hidden when they inevitably were raided.

Caps Place was opened in South Florida, where people, from politicians to everyday workers to police, were pretty scornful of the laws around Prohibition. One particular man, Eugene ‘Cap’s’ Knight set up a speakeasy on a barge just off the coast that was only accessible by boat. This gave the patrons ample time to throw things overboard if they were raided, which they never were. A local lighthouse was used as a vantage point to make sure the coastguard weren’t sneaking up in the night.  The Floridians were so bold that they actually ended up establishing a small village of buildings on the shoreline once it was clear that there was no shutting Cap’s Place down.

The Green Mill was made famous by the notorious Al Capone, the Kingpin of Illegal Alcohol distribution during Prohibition. It was so useful to Capone because beneath the Green Mill there was an incredibly complex system of tunnels that led out into various different neighbourhoods of Chicago. This allowed illicit alcohol in and Capone and his cronies, as well as the other patrons, to escape if the place was raided. In fact Capone’s table was next to a door that led into a particular series of tunnels that exited out into a quiet street where a car would be waiting for him to escape notice by the police.

While the States have moved on from Prohibition and secret bars, the aesthetic and ‘vibe’ has maintained. The main surviving aesthetics are centred around the ‘jazzy’ nature of the 1920s, low-lighting, 1920’s furniture and furnishings, 1920’s uniforms for staff, a focus on cocktails and the ‘hidden in plain sight’ aspect.

Many speakeasies don’t even lean that hard into the authenticity of the concept. However there are some amazing bars out there that go above and beyond with it. PDT (Please Don’t Tell) is probably one of the most notorious, as it was hidden in a Hotdog shop, and to enter you had to go through a phone booth cut into the wall. Others still use secret passwords or knocks for entry, or simply don’t have any signs, relying on word of mouth (slightly ruined by the internet) for people to find them.

Some of the best bars in Dublin are speakeasies. Here are some notable mentions.

VCC (Vintage Cocktail Club) – which is marked by a simple wooden door in Temple Bar, Dublin.

El Silencio FFF – a tequila bar that is located behind a side door that leads to the upstairs of a Burrito shop.

The Blind Pig – which is hidden behind a false cabinet in a run of the mill shop in the very centre of Dublin.

9 Below – secreted away in the basement of the historical Hibernian Club on Stephen’s Green.

There’s a beautiful irony in the popularity of the concept in today’s bar culture, as the effects of Prohibition are capitalised on to encourage more and more bars and more and more drinkers around the world.

If intimate, secretive and cocktail-focused drinking experiences are the sort of thing that floats your boat then speakeasies are definitely worth trying out.